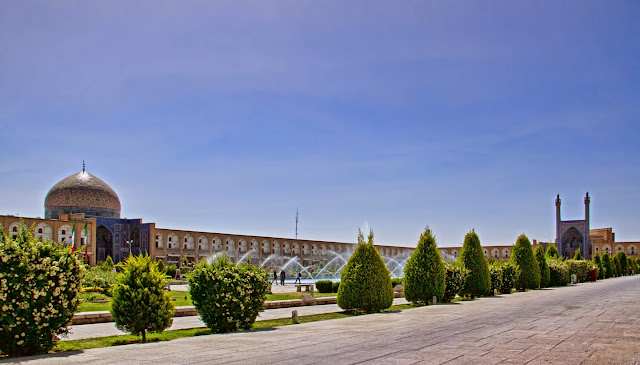 Isfahan is often described as the most beautiful city in Iran. I'm not sure it's more beautiful than Shiraz, but it is certainly jaw-dropping.

For example, here's Naqsh-e Jahan Square, the second largest square on earth after Tiananmen. It's a third of a mile long, with a palace and two beautiful mosques, and galleries along the entire perimeter. When it was first built, 400 years ago, it was a polo field, and you can still see where the goal posts were. 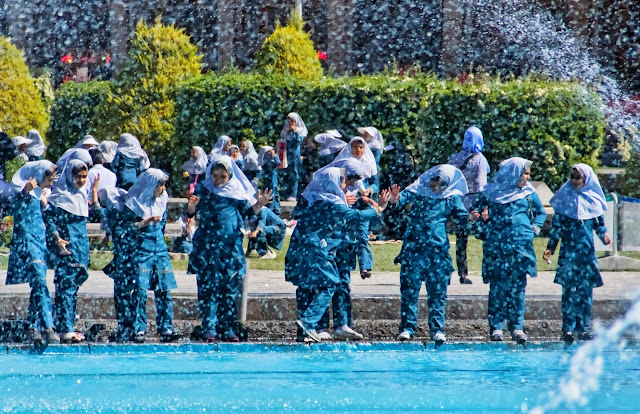 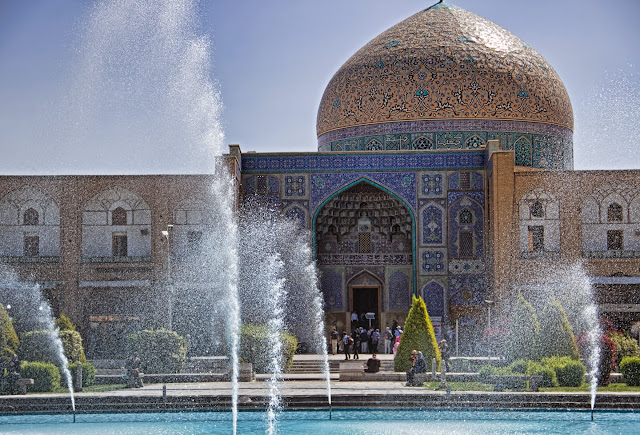 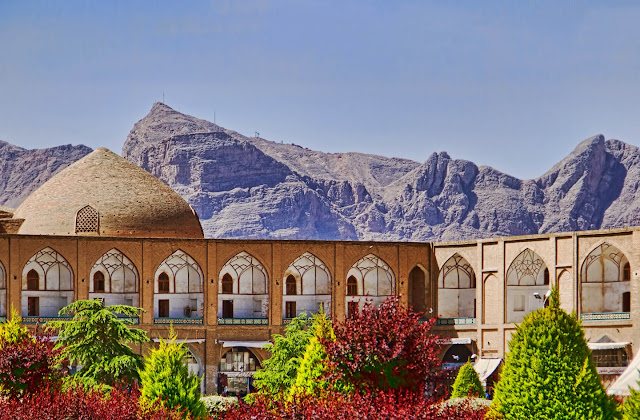 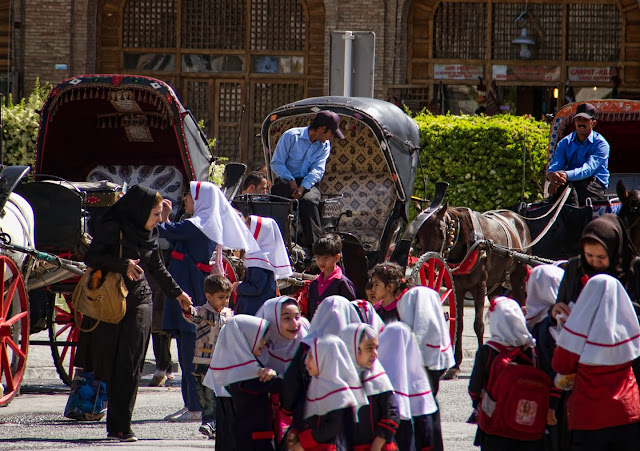