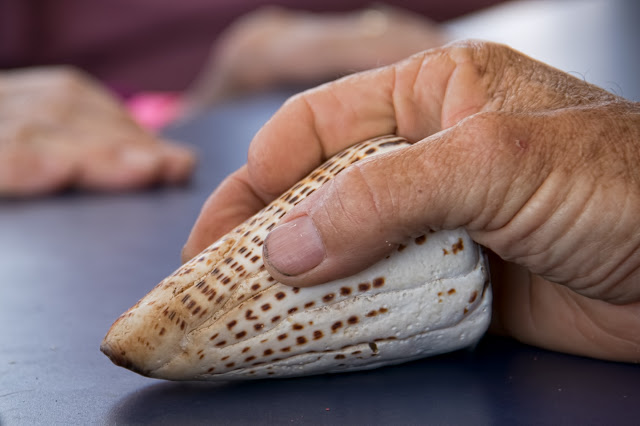 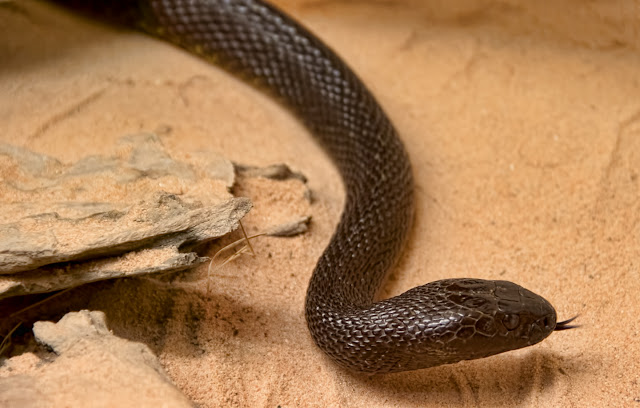 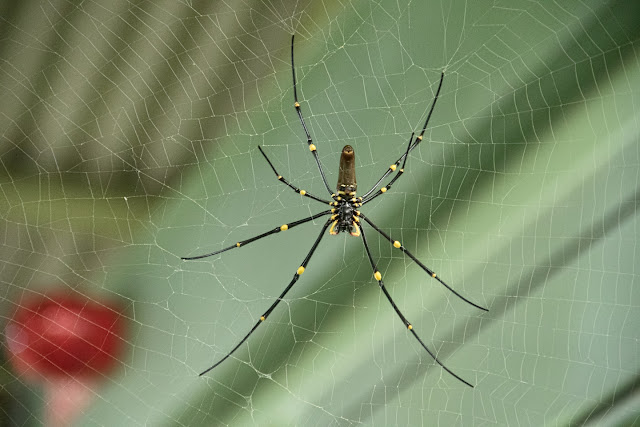 It has more things that will kill you than anywhere else. Of the world’s ten most poisonous snakes, all are Australian. Five of its creatures – the funnel web spider, box jellyfish, blue-ringed octopus, paralysis tick, and stonefish – are the most lethal of their type in the world. This is a country where even the fluffiest of caterpillars can lay you out with a toxic nip, where seashells will not just sting you but actually sometimes go for you….If you are not stung or pronged to death in some unexpected manner, you may be fatally chomped by sharks or crocodiles, or carried helplessly out to sea by irresponsible currents, or left to stagger to an unhappy death in the baking outback. It’s a tough place.

-- Bill Bryson, In a Sunburned Country

Only two of these three pictures are of things that can actually kill you. The golden orb spider, despite  its fierce appearance and scary size (bigger than my hand) is not poisonous. Or not that poisonous, anyway. And at least you will probably see it coming.

Unlike that cone snail up there. You could pick that up on the beach, put it in your pocket, and go into cardiac arrest when it gets irritated enough to sting you. The snake is the taipan, and has the distinction of being the most poisonous snake in the world. Fortunately, unlike the spider, it was on the other side of a glass cage at the Reptile Center in Alice Springs.