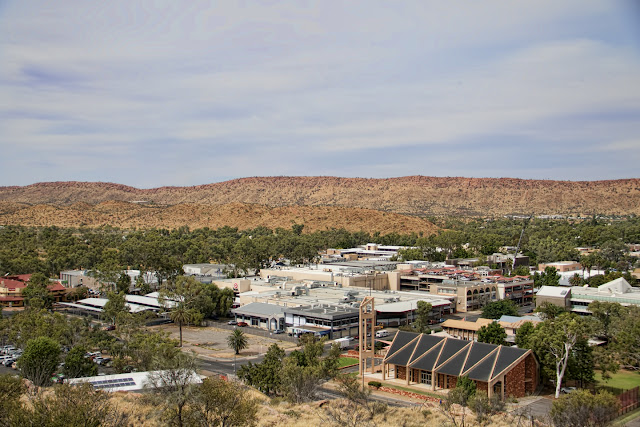 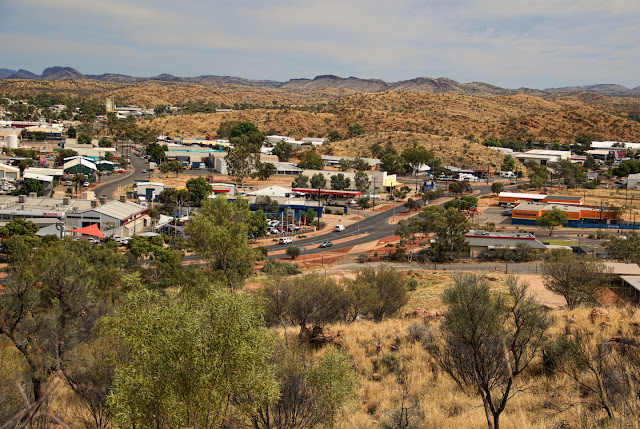 Australia is a country of three million square miles – almost the size of the United States but with less than a tenth of the population. It is one of the least densely populated countries in the world, and when you consider that more than half of the people live in four cities – Adelaide, Melbourne, Sydney, Brisbane – along the southeast coast, you are left with most of a country – most of a continent – that is largely uninhabited. There are parts of Antarctica where you’re more likely to run into another human being than most of Australia. It’s as though most Americans lived in New Orleans, Miami, Washington and New York – add San Francisco to play the role of Perth, on the west coast – and that flyover country was exactly that. No Chicago, no Denver, no Dallas, no big cities at all, just scattered small towns. Farming areas, yes, and some huge ranches, and one fair-sized tourist attraction in the middle (pretend the Grand Canyon is in Nebraska) but mostly thousands of square miles of empty land. That's where we are now -- in the part of Australia called the Red Centre, smack in the middle of nowhere.

This is Alice Springs from the ANZAC Memorial, and it's not any more prepossessing from ground level -- some nice galleries selling aborigine art, souvenir shops, a KMart. And though we left the smothering humidity of the tropics behind, it's more than hot enough here to make up for it. Plus, flies. Lots and lots of flies.
Posted by Kathleen at 9:23 PM