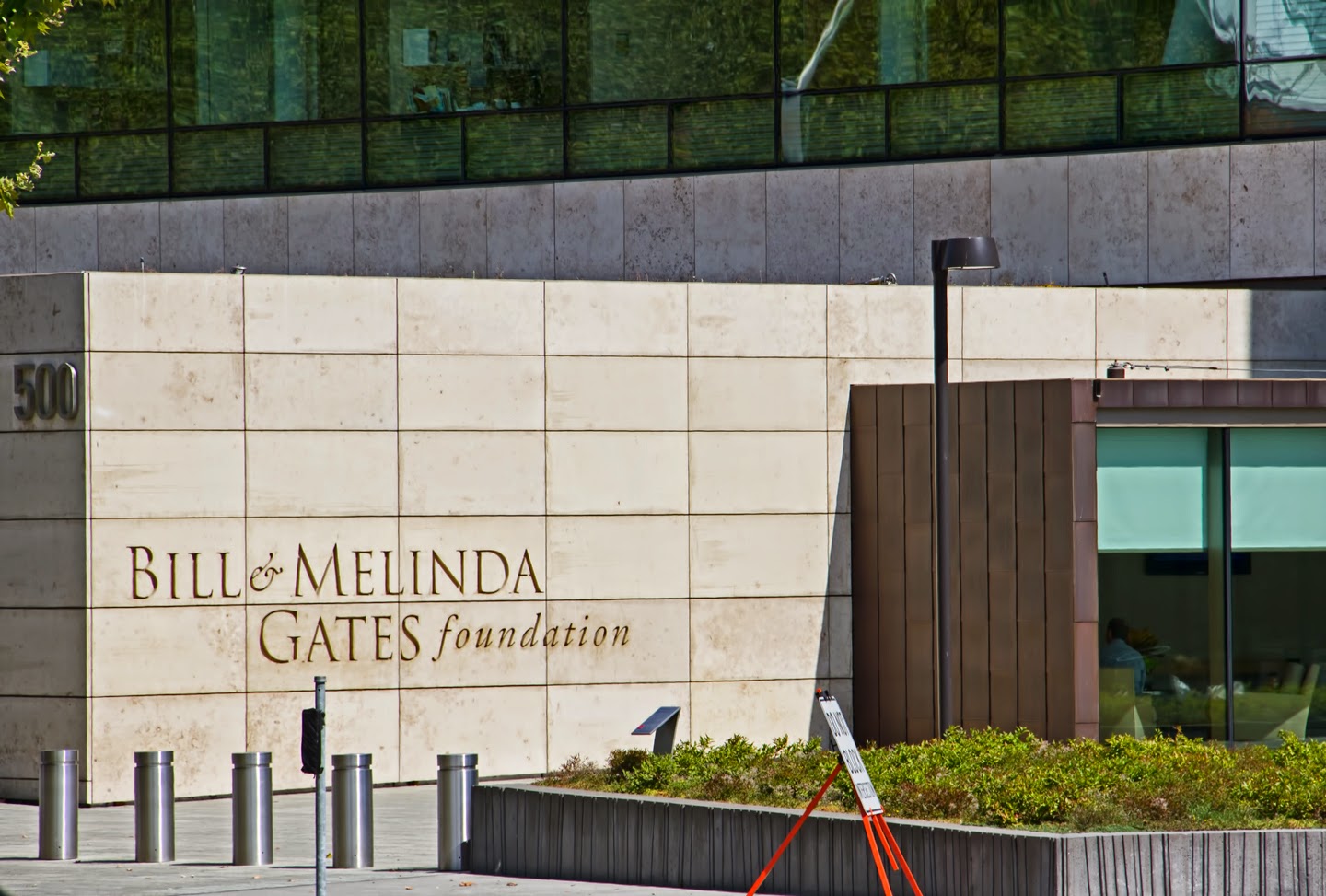 Every wealthy city is wealthy in its own way.

When I think of Seattle money, I think of technology. I think of Microsoft. And that money is prominent, not just in vanities like EMP, but also Paul Allen's Institute for Brain Science and the Gates Foundation. Geeky guys have geeky philanthropies.

But the big money in Seattle right now isn't Microsoft, it's Amazon. Boeing is still the biggest employer, but Amazon is hiring thousands of new employees and building ten -- yes, ten -- new buildings to put them in. There's now an entire neighborhood called Amazonia. It's made Seattle the fastest-growing city in the United States.

But it's interesting that Seattle doesn't feel wealthy the way London does, or New York. There's no sense of flash, of flaunting, of throwing money around because you can. Money buys exquisite produce and excellent beer, but so much of this city still feels a little scruffy.