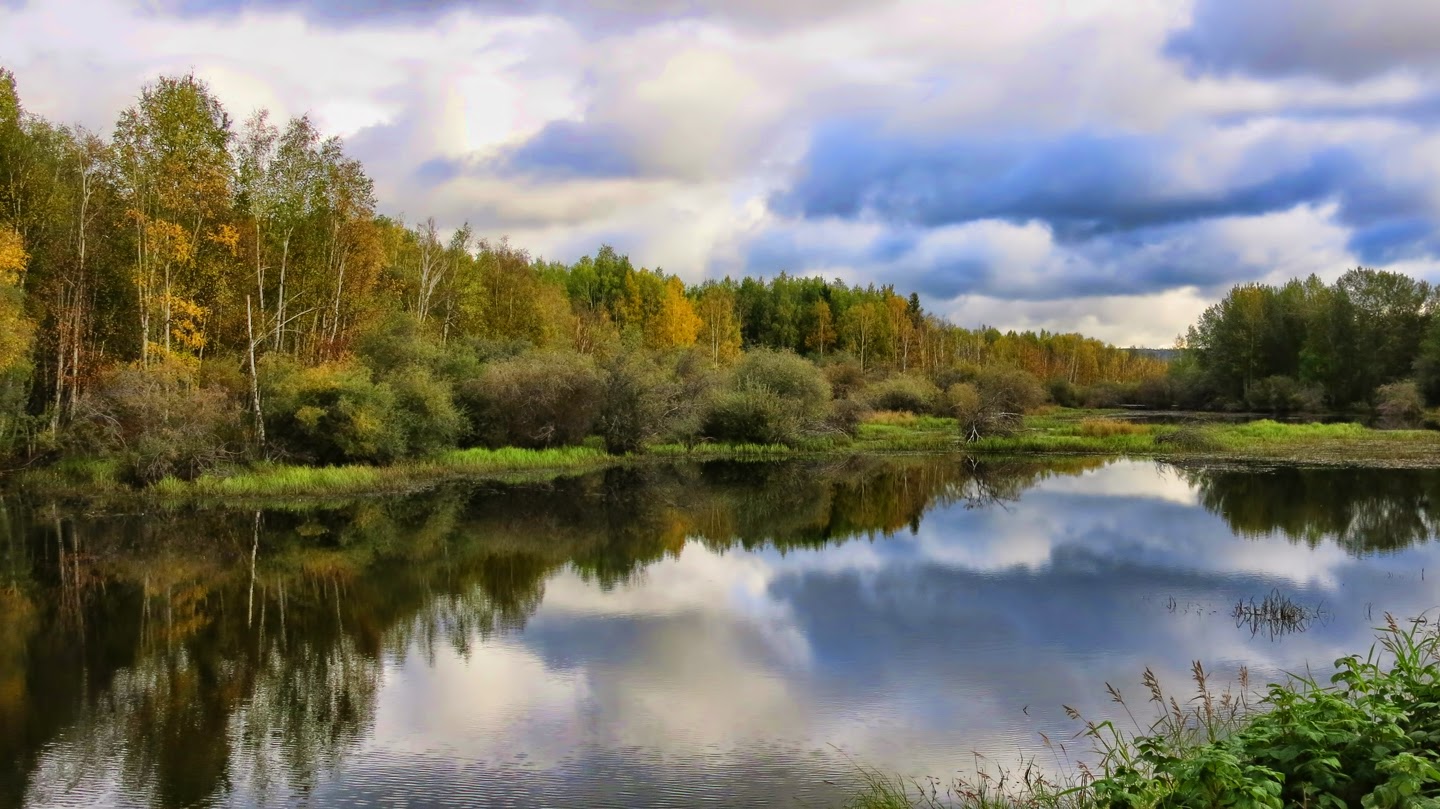 This is the only place I really wanted to visit in Fairbanks -- it's a former dairy farm converted to a bird sanctuary on the outskirts of town.

I had a car for the day, so after breakfast I drove out and spent the morning walking around. The sandhill cranes are migrating, and there were hundreds of them, landing, taking off again, dancing around making their funny clicking calls. Other than the cranes, I didn't see any birds except for Canada geese and a few ducks, but the cranes were spectacular.

So were the mosquitoes. I had put on insect repellent, but quickly realized that I probably should have double-checked the expiration date as the bugs didn't seem even a little fazed. True story -- at one point, I saw a shadow flash by on the path and looked up. I expected to see a small bird overhead, but instead found a huge mosquito diving straight for my face.