Why they needed a lighthouse, part 2 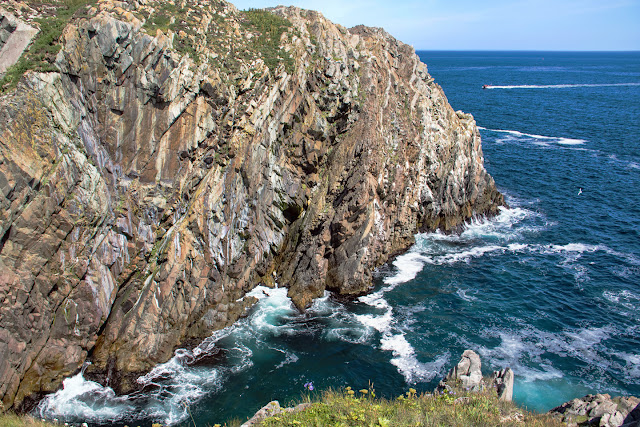 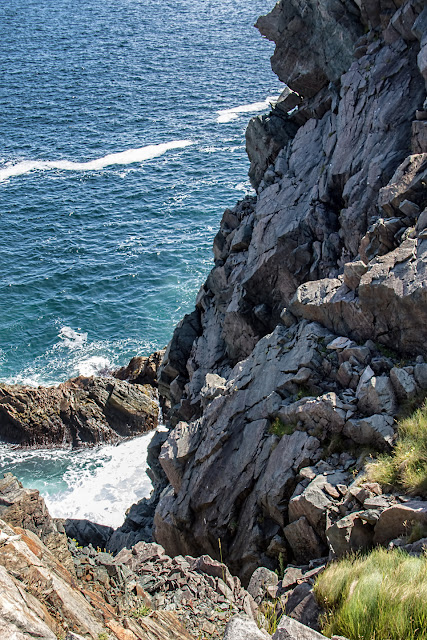 More of the beautiful coastline.

Cape Bonavista is where John Cabot is believed to have landed in 1497, the first European to visit mainland North America since the Vikings. I'm in awe of the courage of early seafarers, setting out in tiny boats with only the stars to guide them and no real idea of where they were going or how long it might take to get there.

The 1497 voyage made Cabot famous, and he quickly planned a followup. He left Bristol with five ships in 1498 and never returned.