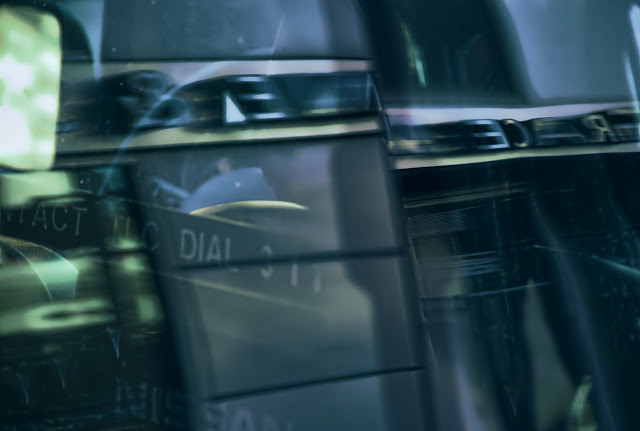 The snow coming down outside my window looks suspiciously overenthusiastic for a storm that's supposed to produce only a light dusting.

It's an excellent time to be getting away, and I am scheduled to leave for Abu Dhabi in eleven days. It's just a stopover, a chance to see the Grand Mosque and Masdar City, before heading off to the real vacation, two weeks trekking around Ethiopia. Or that was the plan, anyway.

Unfortunately, the Ethiopia tour is now cancelled. The State Department has issued an advisory against travel there because of a government crackdown against unrest that has included cutting off all phone service, landline as well as cellular. I really don't want to be in some remote village where there's no way to communicate in case of an emergency, but I have to admit that I was tempted to just go anyway -- I'd be okay if I never left Addis Ababa, right? -- at least for a couple of days.

I know, I know -- Very Bad Idea. So I am now not sure what I'm going to do. I'm committed to Abu Dhabi -- I've always wanted to go there, and I used points to pay for the plane and the hotel and I don't want to go through the hassle of undoing that -- but I don't want to spend two and half weeks in the Emirates, either. I'll get a refund for the cost of the tour, but I booked my own flights so there's a lot to undo and reschedule. That won't be fun, and I should be on the phone with the airlines already, but I can't reschedule until I decide where in the world I'm going to go instead.

It has to be easily accessible from Abu Dhabi. Somewhere I can go on my own, and at the last minute. And, after getting another round of expensive booster shots and stocking up on anti-malarial pills, I'm determined to find at least one destination that requires immunization so the two days of being unable to use my right arm won't have been in vain.