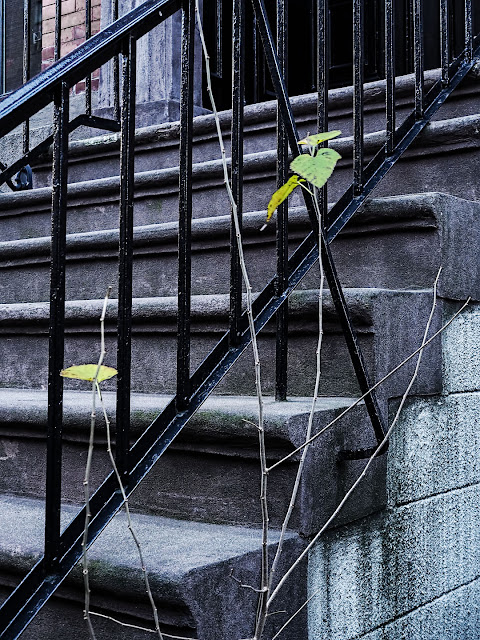 (I was going to post this yesterday -- copying something I'd put on Facebook --  but instead spent too much of the day staring at the television in horror and frantically refreshing news sites and blogs. There were almost 4000 new deaths from Covid in the United States yesterday, and it wasn't even big news.)
After 9/11, the New York Times ran a series called Portraits of Grief, a photo and a few paragraphs for each of the 2900 people who died that day. It took two or three months to get to everyone, and though it was almost unbearably sad, it was also a wonderful tribute. They were full of little details -- funny stories, favorite bands, the teams they followed, how they met their spouses -- that made each person more than a name. I read every single one of them.

Now we're losing that many people every day and they're mostly just faceless. How can we begin to memorialize them all? Every year at the remembrance at Ground Zero they read the names of all of the victims, and it takes more than three hours. Imagine doing that every day. There are 58,000 names on the Vietnam Memorial in Washington. We lost 65,000 Americans in December alone.

Sometimes I think the scope of this tragedy is just making us all a little numb. (And that maybe we have to be a little numb just to get through this.) But I found this Twitter feed that is doing something similar to the Times Portraits -- pictures and stories of some of the people we've lost. And it reminds me of all the tears and heartbreak we've endured and will continue to endure until we come out the other side, but also helps me to remember that these aren't just statistics, they're mothers and fathers and daughters and sons, and teachers and doctors and coaches and bus drivers.