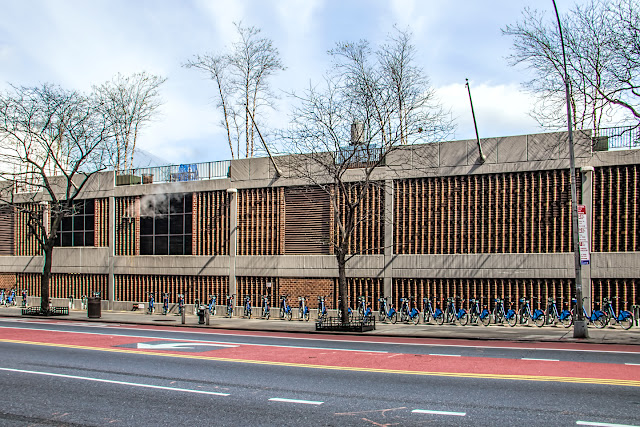 London calling
Yes, I was there too
And you know what they said
Well, some of it was true....

(Yes, I was listening to apocalypse music this morning -- why do you ask? I did eventually switch to Bach.)

I've cut back on the amount of news that I consume, because so much of it just makes me angry at a time when I am almost literally powerless. But I am not surprised to see that the pushback and conspiracy theories are rampant. I can ignore the claims that hardly anyone has died in New York and hospitals are just moving bodies from one to another for FAKE NEWS photo ops, because only an idiot would believe them.

The pushback that everyone had predicted is now turning up. Since fewer people than feared have died in the U.S. (only 45,000!) then the models were wrong and all of the shutdowns were an overreaction. Another common, related theme: the hospitals in New York never quite ran out of ICU beds and ventilators, so all of Cuomo's speeches were just political posturing to make Trump look bad.

It doesn't seem to occur to these idiots that the number of deaths has been lower than it could have been -- though still heartbreakingly high and we're a long, long way from the end of this -- because we took such extraordinary measures. Most people who could stay home, did, not just in the United States but in almost every country in the world. It's mind-boggling to me that we actually did this. We're all washing our hands and wiping down our groceries and staying six feet apart -- in short, doing everything possible to keep this stupid, sneaky, unbelievably contagious virus from jumping to another host.

And it's working! New York hospitals have managed -- barely -- not to be overrun because we did everything possible to slow the rate of infection. It's still awful here; there are more than enough bodies to fill every morgue and mortuary. But all of this isolation and being careful to the point of paranoia is paying off, and I keep thinking, Good for us. Hurray for humanity!

And that's not something I often have occasion to say.