A word about language 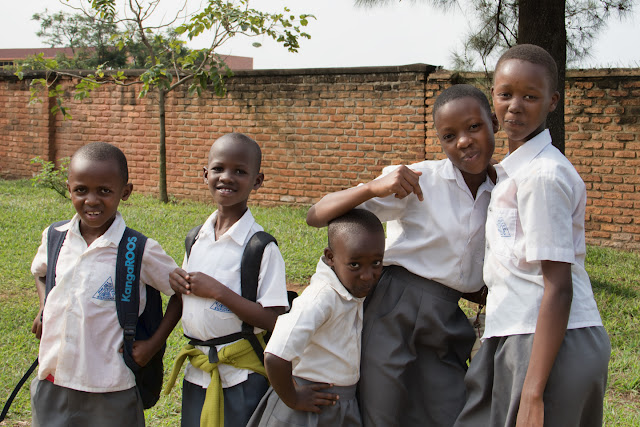 English may be a global language, but I always try to learn at least a few words of the local language everywhere I go. What struck me during my week in Europe was how unnecessary that is becoming. I used French to buy chocolates in Brussels and my train ticket to Ghent, and had to deal with my cab driver from the Frankfurt airport in German, but mostly I spoke English.

And so did a lot of other people who weren’t native speakers. I stopped in a local grocery store in Frankfurt to buy fruit, and the woman in line in front of me had an argument with the cashier about the price of a bag of coffee. I knew this because they were arguing in English — the customer was obviously German, and the cashier looked Middle Eastern, but they spoke English to each other.

It was different in Ghent, interestingly enough. They spoke English by default at my hotel and at Starbucks, but everywhere else it was Dutch, Dutch, Dutch. (For complicated historical reasons, they don’t like to speak French in northern Belgium, even though it’s technically a bilingual country.) Since my Dutch vocabulary consists of thank you (Bedankt!) this was sometimes an adventure. I even managed to buy a flash drive at an electronics store without understanding a single word of the transaction, but since this mostly consisted of handing over a credit card and signing the slip and nodding at everything else, I can’t be too proud of myself.

Then I came to Rwanda, which was a Belgian colony and so has French as one of the official languages, but doesn’t use Swahili unlike most of East Africa. Instead everyone speaks Kinyarwanda, and it’s like being back in Ghent because my entire vocabulary consists of thank you. (Murakoze!)

On my walks around Kigali, I occasionally tried to get children to let me take their pictures. They all said no, except for this group. They spoke French, unlike most of the others, and once they realized I understood them they peppered me with questions: What was my name? Where was I from? Did I like Kigali?

After a few minutes of this, I asked if I could take pictures, and they immediately started mugging for my camera. Which they wouldn't have done if I hadn't been able to talk to them.