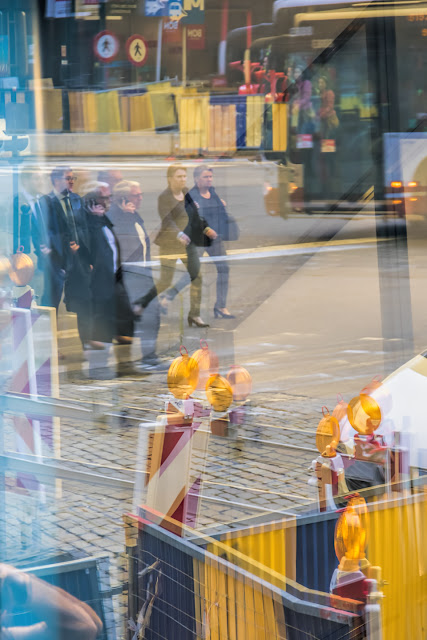 I've been watching way too much television over the past several weeks, and it has been in equal parts revealing and excruciating. A few months ago I had never seen a single Lifetime movie, and now I have seen several. For a while they had the only storylines I could follow apart from half-hour sitcoms I'd already seen multiple times. (It was especially easy because they all seem to have variations on the same plot -- evil person pretends to be someone/something they're not and targets nice family.)

And this, I'm embarrassed to admit, was after I was back home with a universe of television channels to pick from. In the hospital in New York I didn't watch much TV, but I heard a lot of it from the next bed, mostly Judge Judy and daytime talk shows. In Brussels it was a lot of second tier BBC and Arrow dubbed in French.

I've yet to make it more than two episodes into any of the dozens of new series I could be watching, but that was also often the case before I got sick. I'm open to recommendations.
Posted by Kathleen at 8:40 AM