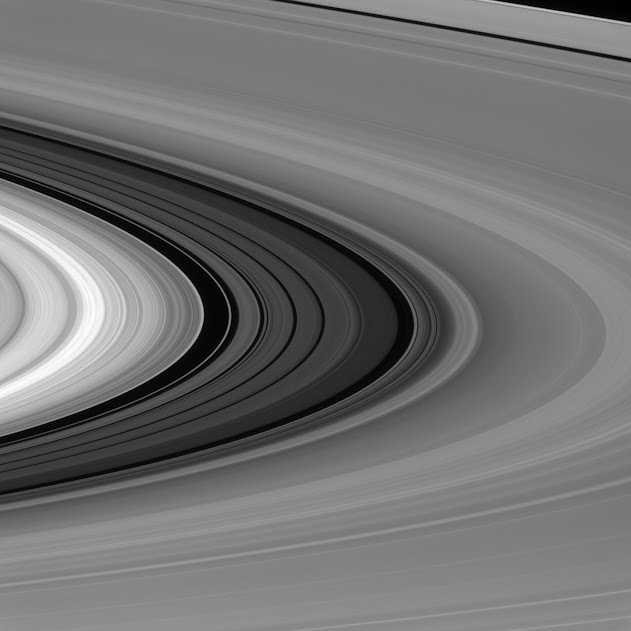 I am so accustomed to thinking of the universe as unimaginably large and unimaginably old that I sometimes lose sight of the how old and weird our Earth is.

And though when I first read this I thought, “Well, that can't be right,” the Appalachians (which are about 480 million years old) are in fact older than the rings of Saturn. The rings were long thought to be the same age as the planets (about 4.5 billion years old), but the data collected by Cassini showed that they are actually only about 100 million years old.