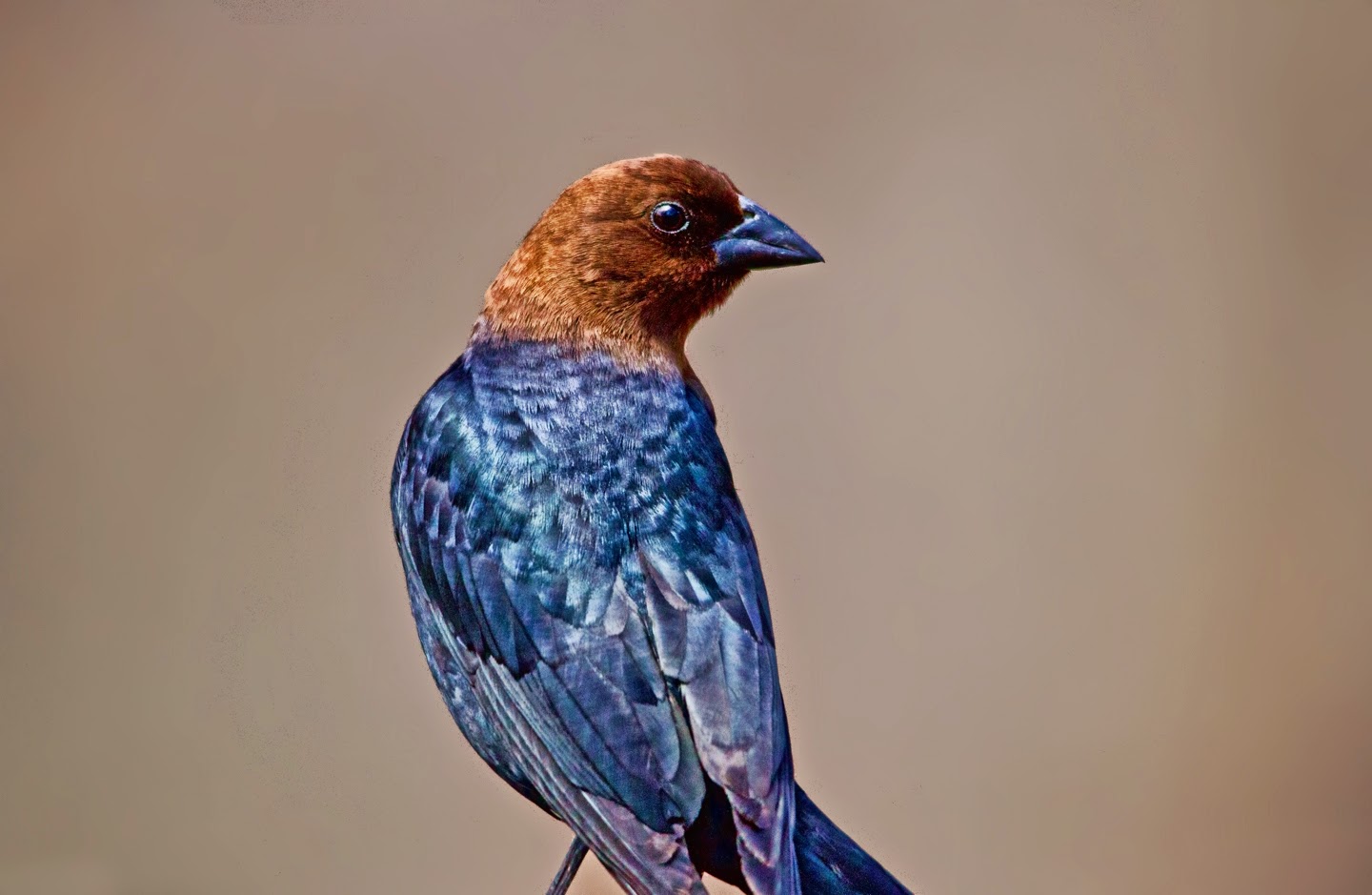 Cowbirds are brood parasites; the females lay their eggs in the nests of other species. Since they got their name because they follow cattle or other herd animals to feed on the insects they stir up, it makes biological sense for them to leave their eggs with babysitters.

It does not work out so well for the caregivers, however. It's not just the presence of another mouth to feed; having loud cowbird babies makes nests more vulnerable to predators. Some species are smart enough to recognize and get rid of the cowbird eggs, but that doesn't always solve the problem. Cowbirds will actually retaliate, sometimes even destroying the nest so the hosts are forced to build a new one. Which the cowbirds then lay more eggs in.

Yeah, it's a jungle out there.