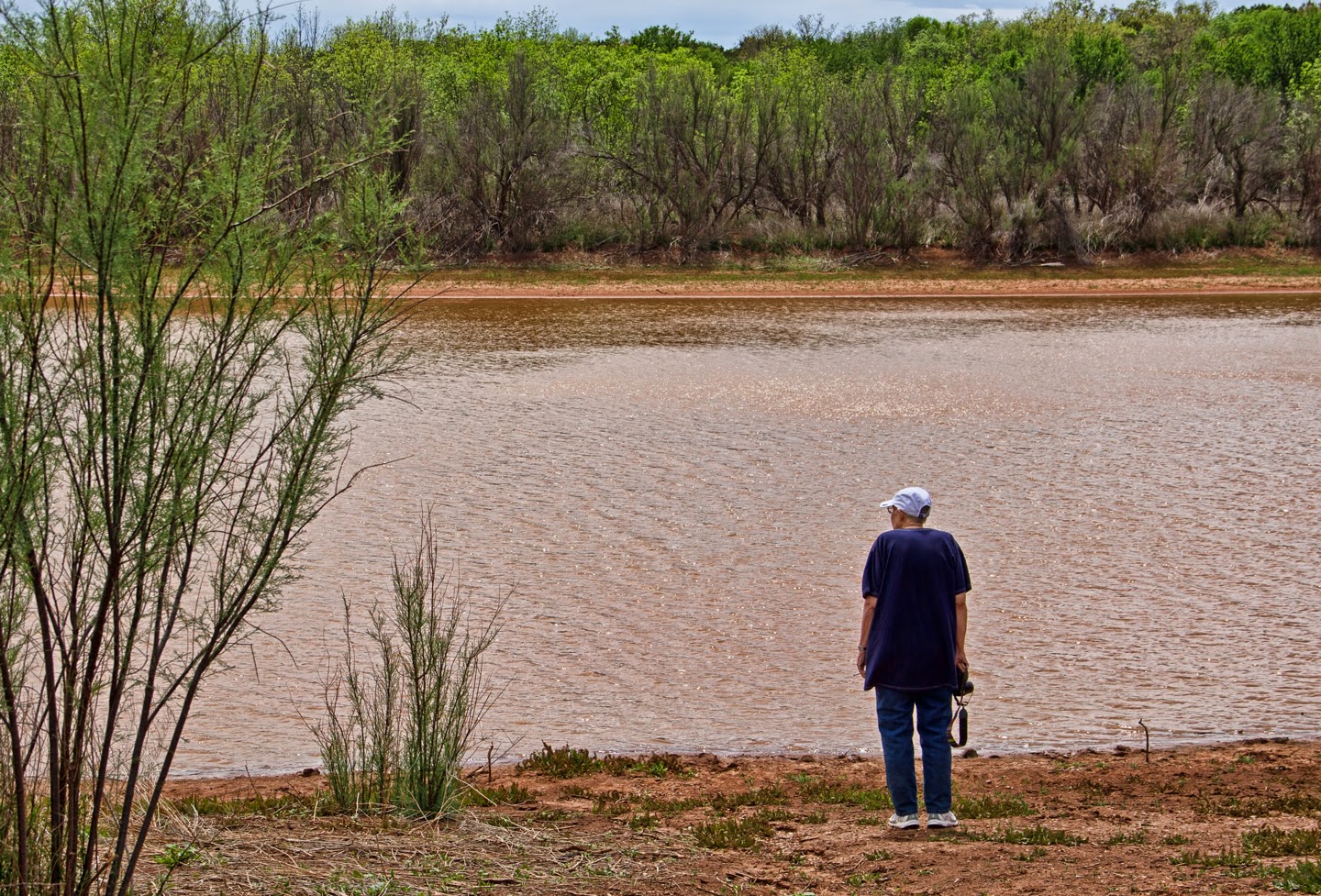 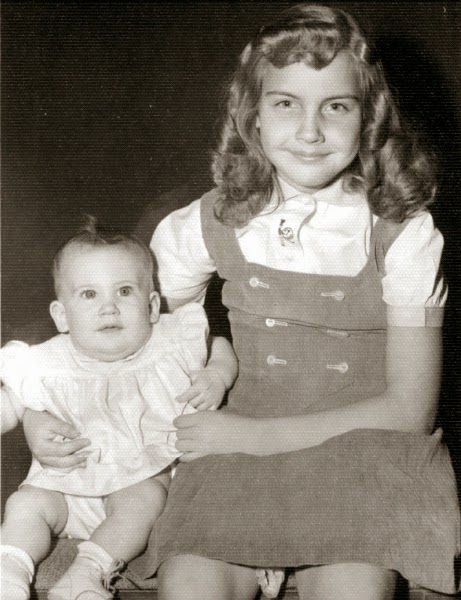 My cousin Judy Rehders standing on the bank of the Brazos last month.

Judy died on Sunday. She had pancreatic cancer, and though we had hoped that she'd have more time, and talked of a trip to New York that we knew would probably never happen, it was possible to hope until almost the very end. Then she slipped away.

When I was about four years old, she snuck me out of our apartment after dinner and took me to the big playground in Golden Gate Park. We had the slides and swings and sandbox to ourselves, and got to stay out until almost dark. I've never forgotten it. Obviously, she was just the coolest big cousin anywhere.