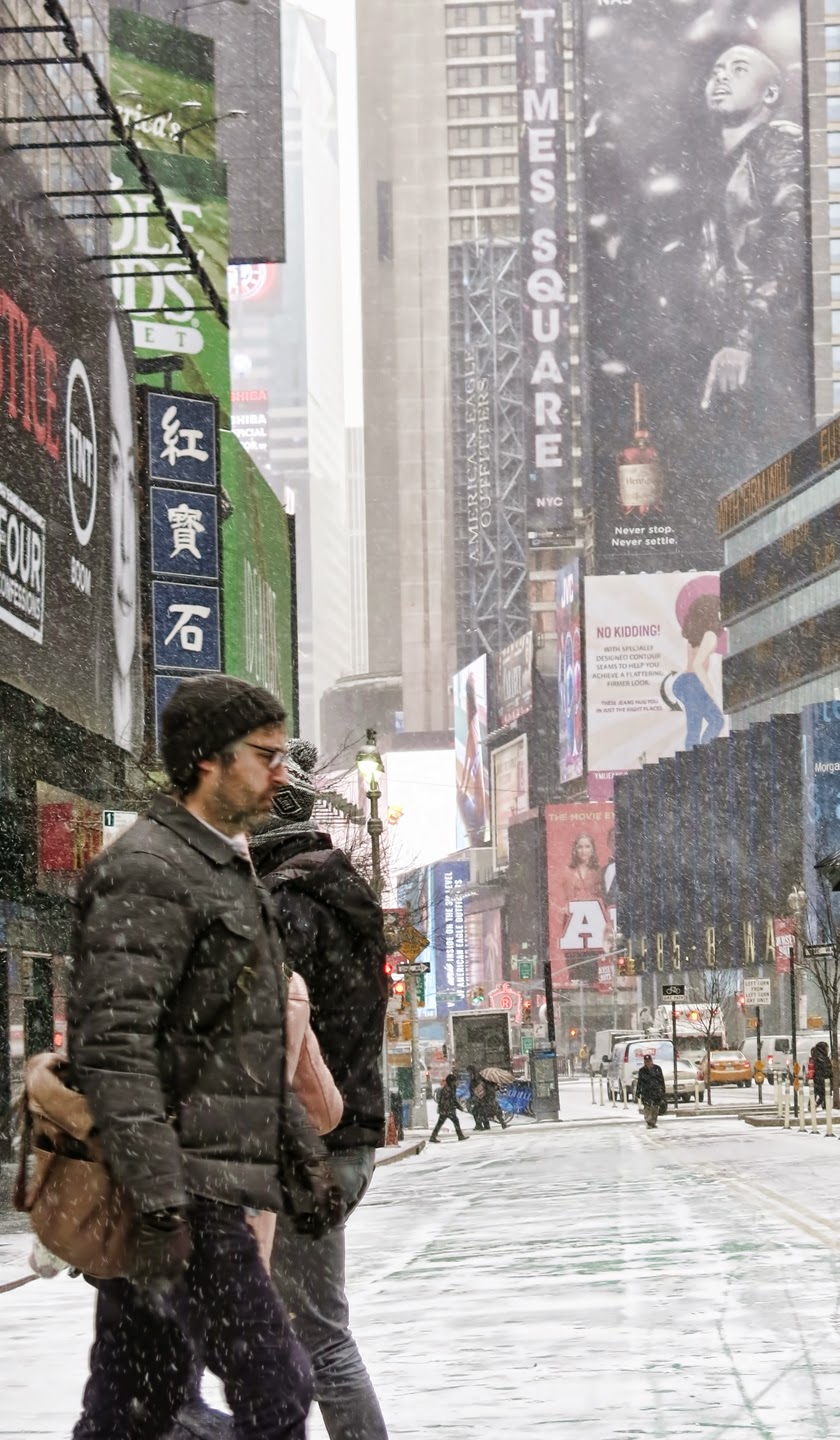 Yesterday I realized that by this time last winter we'd already had two huge blizzards, but the snow we've seen so far this year has basically melted as soon as it hit the ground. Whew. Maybe this winter won't be so bad after all.

Somehow between the time I woke up this morning to gray, but clear, skies, and when I left for work an hour or so later, several inches of snow just materialized. For some reason, this seemed horribly unfair. 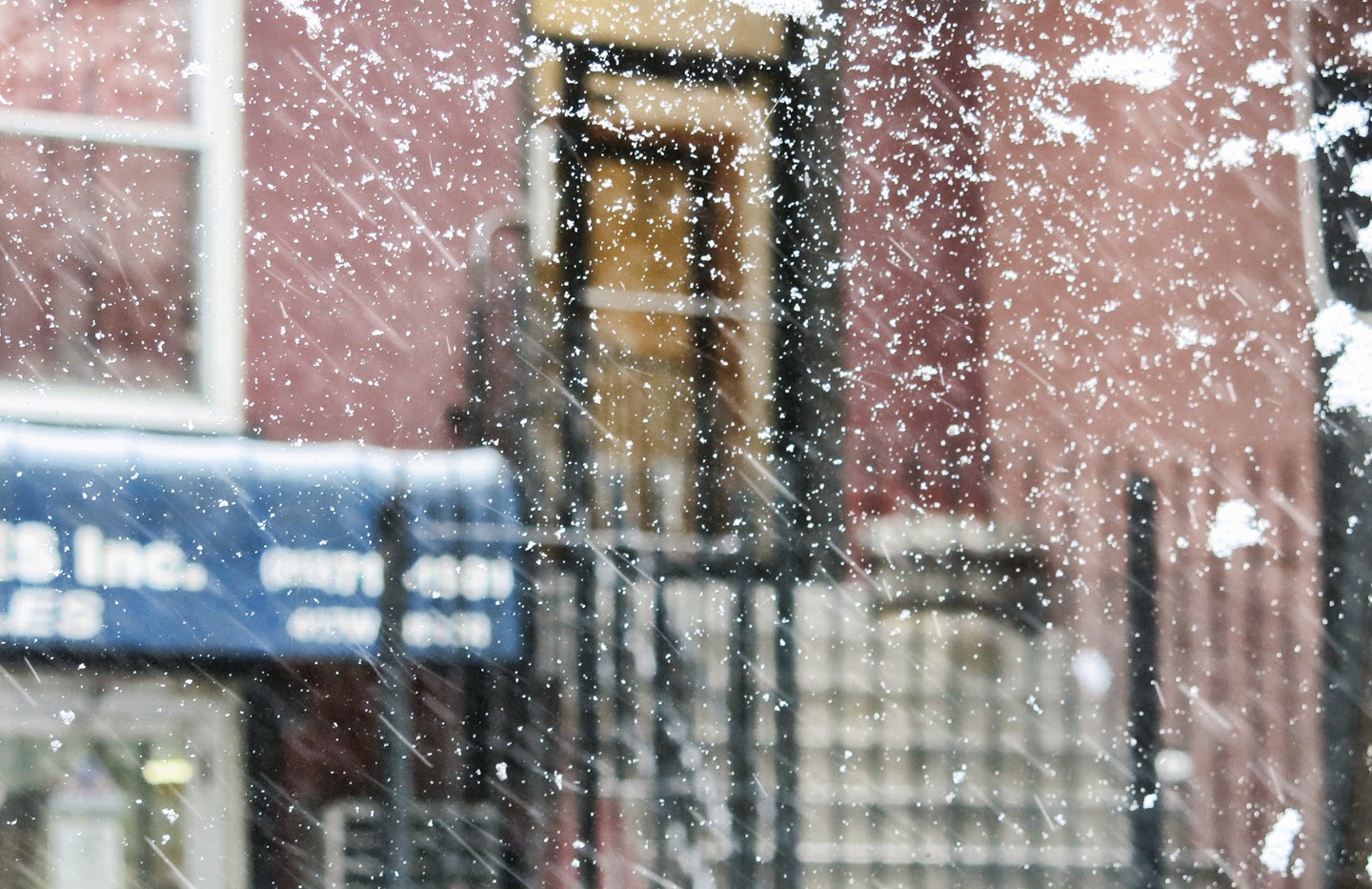