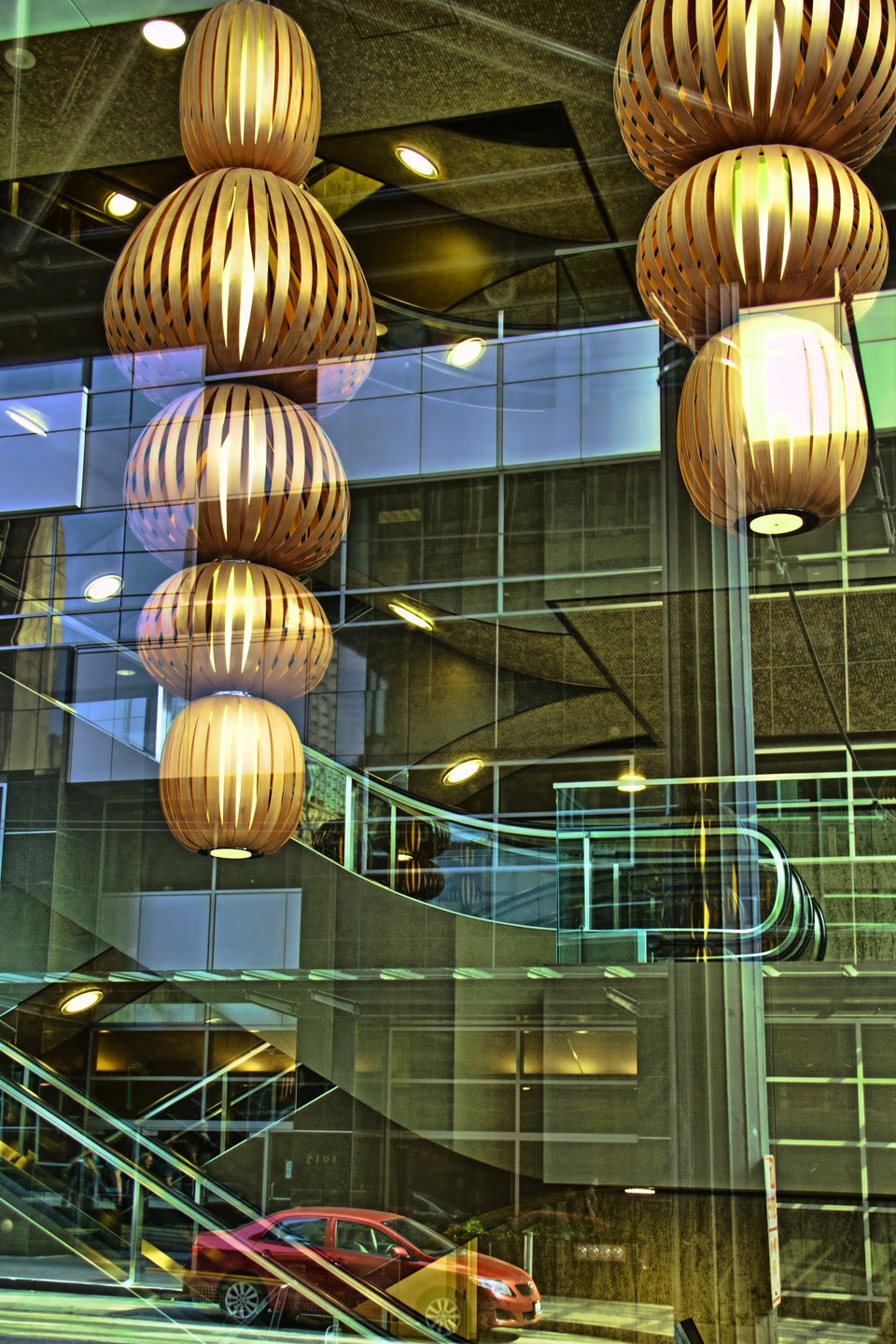 While enjoying my staycation this week, I realized that this is the first year since I was able to start traveling again that I never actually left the United States.

But even though you don't need a passport to go there, I think Alaska really should count as a foreign country. So far away -- I could fly to several places in Europe faster than I could get back to Fairbanks -- so beautiful, so strange.

I'm already looking forward to a new year in travel though -- starting with a most unexpected opportunity to visit Istanbul and points east in April, and a tentative return to Scotland (yes, I've been watching Outlander, and I want to see more of the Highlands) in September.
Posted by Kathleen at 6:30 AM