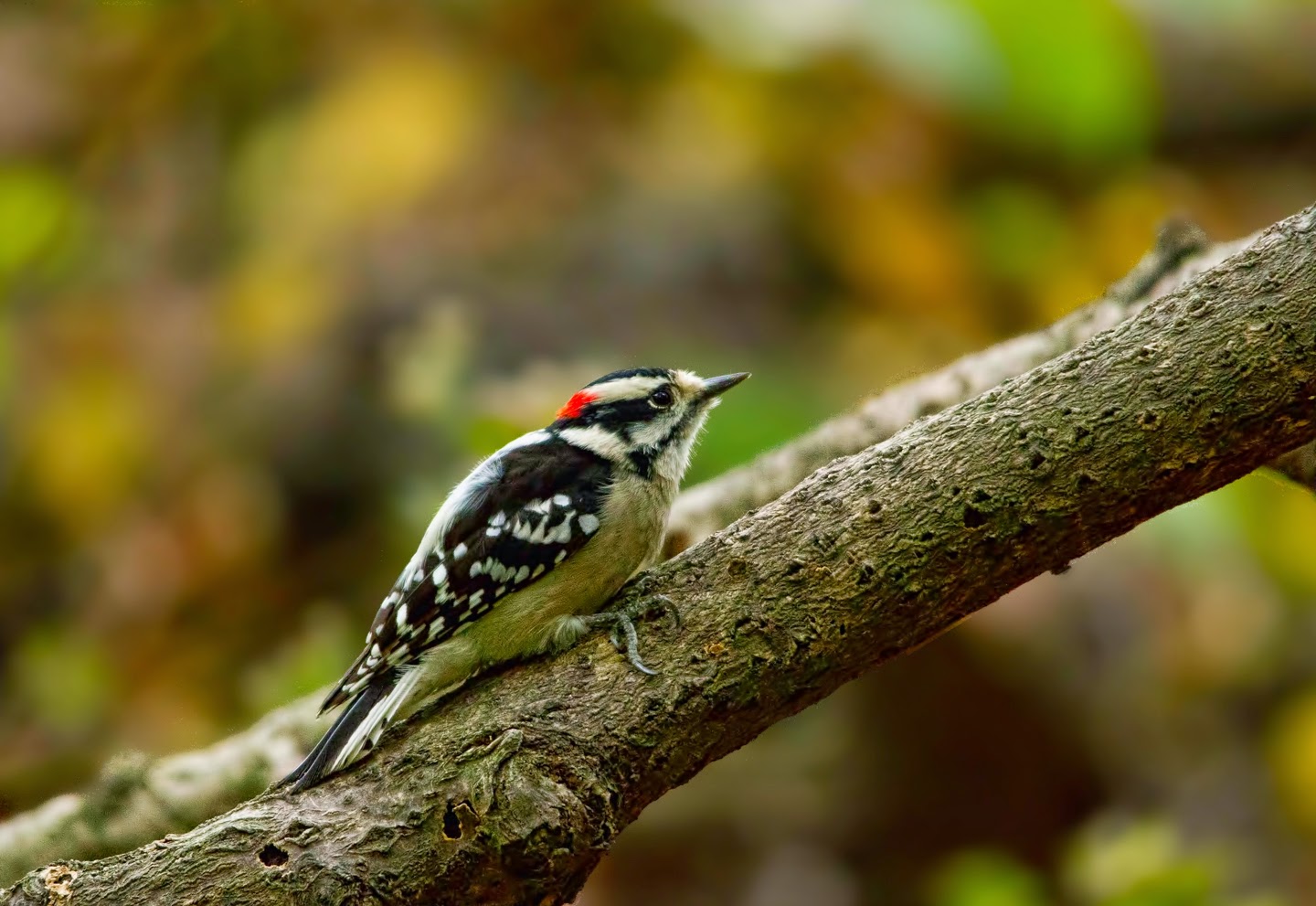 This is one of the most common birds in Central Park (apart from pigeons and house sparrows, of course) and you see them all year round. I love the great big feet on those tiny bodies, perfect for hopping around vertical tree trunks without losing one's grip, but I'm used to them, and don't even bother to take pictures unless they're posing in plain view like this fellow.

But what's commonplace to me can be an astonishment to a stranger. When I was in the park a few weeks ago, a woman from England excitedly showed me a photo of a bird on her phone and asked if I knew what it was. I told her that it was a male cardinal, and I pointed out a female that was hopping around not far from where we were standing.

She was surprised when I told her they were fairly common. “But it's so beautiful!" she said. And they are. A reminder that we are lucky to live in a world that has bright red birds poking around in it, color even in the darkest days of winter.