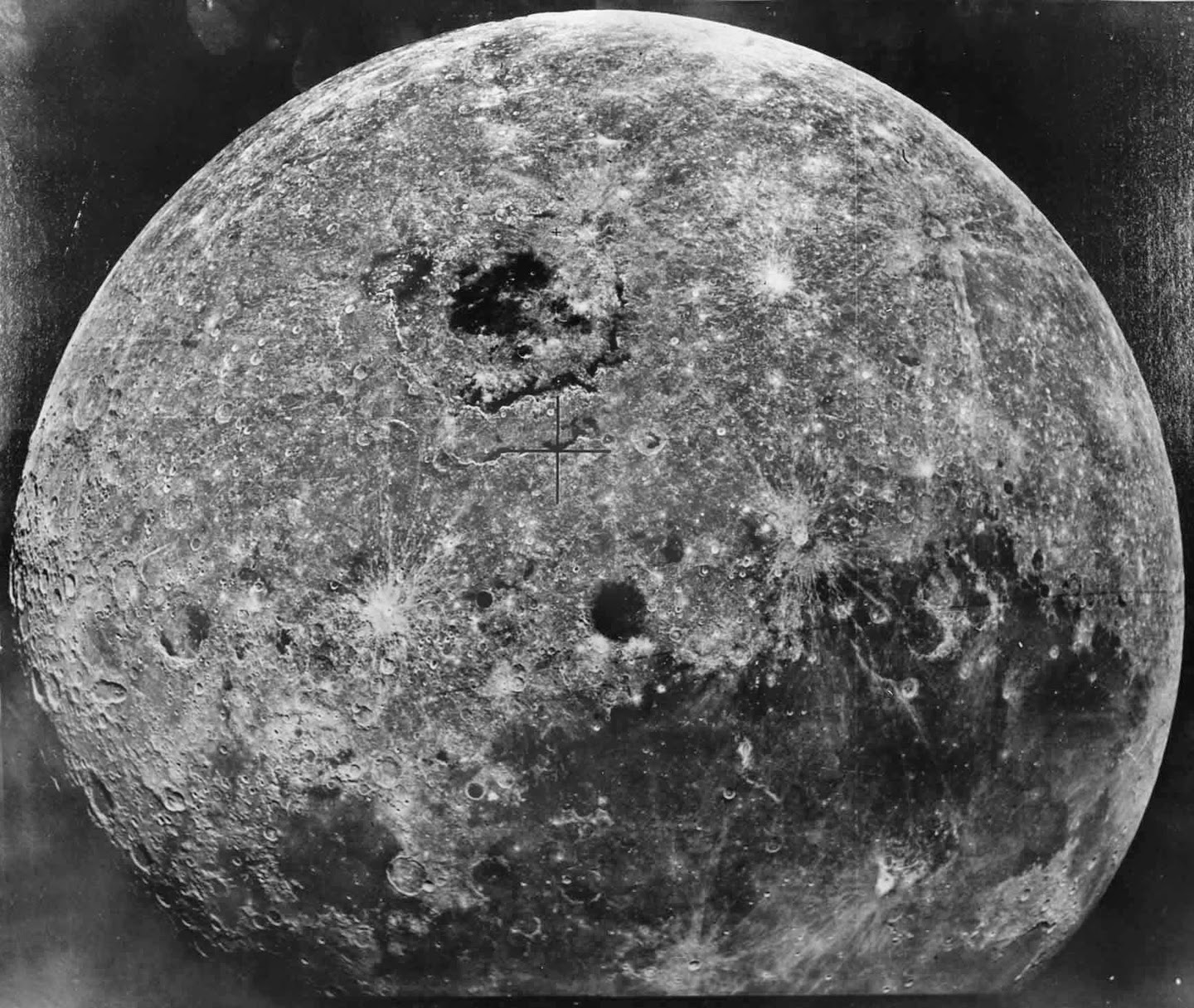 The moon as photographed by the Zond 8 Russian satellite. I didn't see the lunar eclipse last night, though there was a spectacular almost-full moon in the Texas sky Sunday night.

I'm still going through Texas pictures, and will post them when I can. I was going to experiment with putting everything on Facebook and making it public, but I still just don't get the point of Facebook. (I'd say this is because I'm not a teenager, but most of the teenagers I know wouldn't be caught dead on Facebook anymore.) I've looked at the pages of people I know who post a lot, and still -- just don't get it.