Let there be light(s) 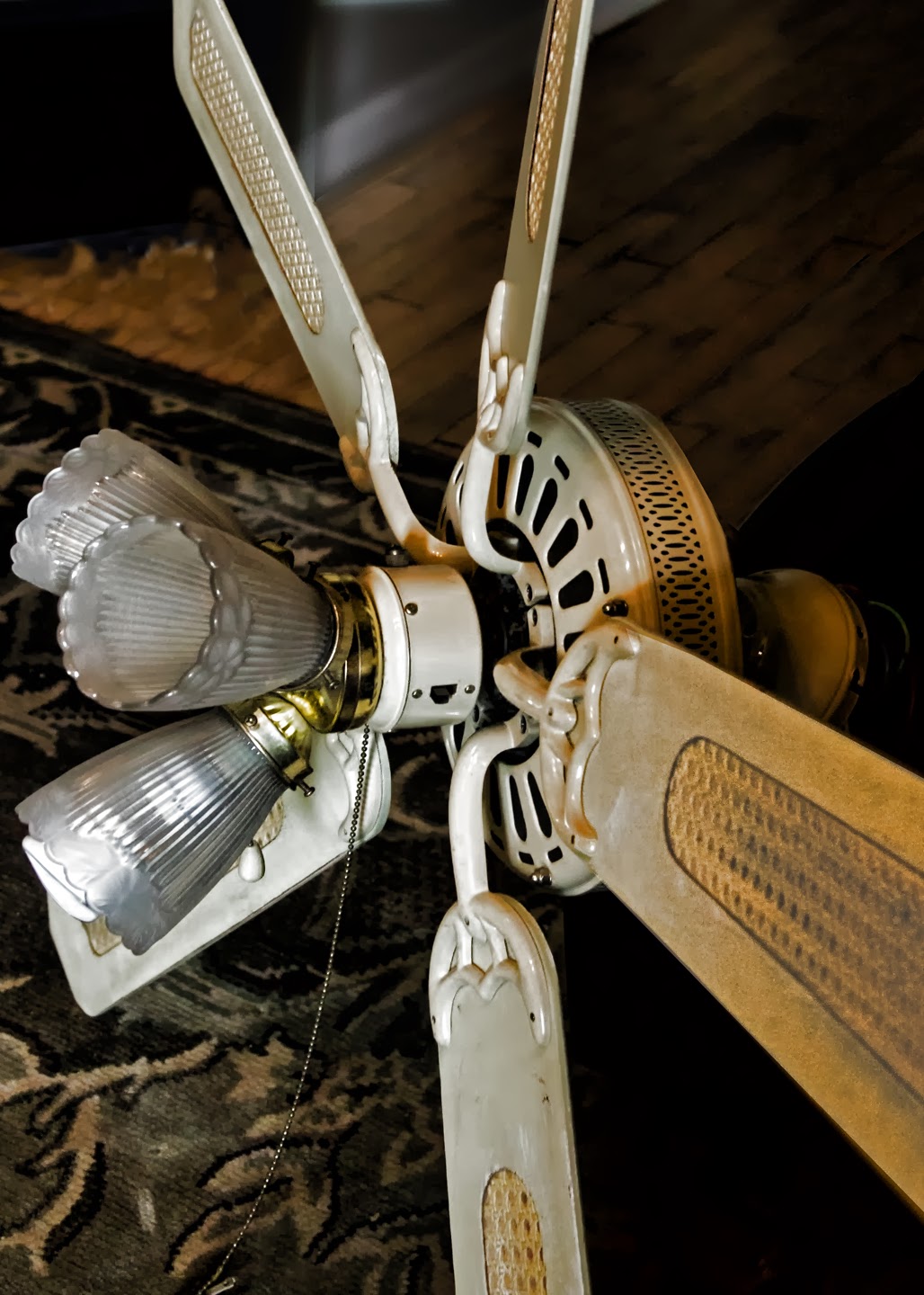 My cousin, Charlotte Tryforos, has a house, a job, a husband and a toddler, and somehow manages to find the time and energy to write a witty and inspiring blog Living Well on the Cheap. Although I had promised myself that this was the year when I was going to put some money into my apartment rather than take a big trip, I have not made a lot of progress. Charlotte has completely redecorated two rooms of her house while I have managed to replace two light fixtures.

Part of the problem is that I just get paralyzed by all the possibilities. Any other sentient human being who had gazed up at this horrendously huge and ugly ceiling fan every single night when attempting to go to sleep would have replaced it many years before I managed to.

First I needed to paint my bedroom. And I didn't like the first two colors I tried. Then I needed to decide if I wanted another fan or just a light fixture. I looked at hundreds, maybe thousands, of possibilities online. I picked one, I wavered. I picked another one, I wavered. I managed to buy a beautiful Art Deco light fixture that I really loved for my living room, but I didn't have it installed because I hadn't picked out the bedroom light yet.

Finally I decided I was just going to buy the next attractive light in bronze that I saw and be done with it. And Friday the two new lights were installed. Yay! Progress! 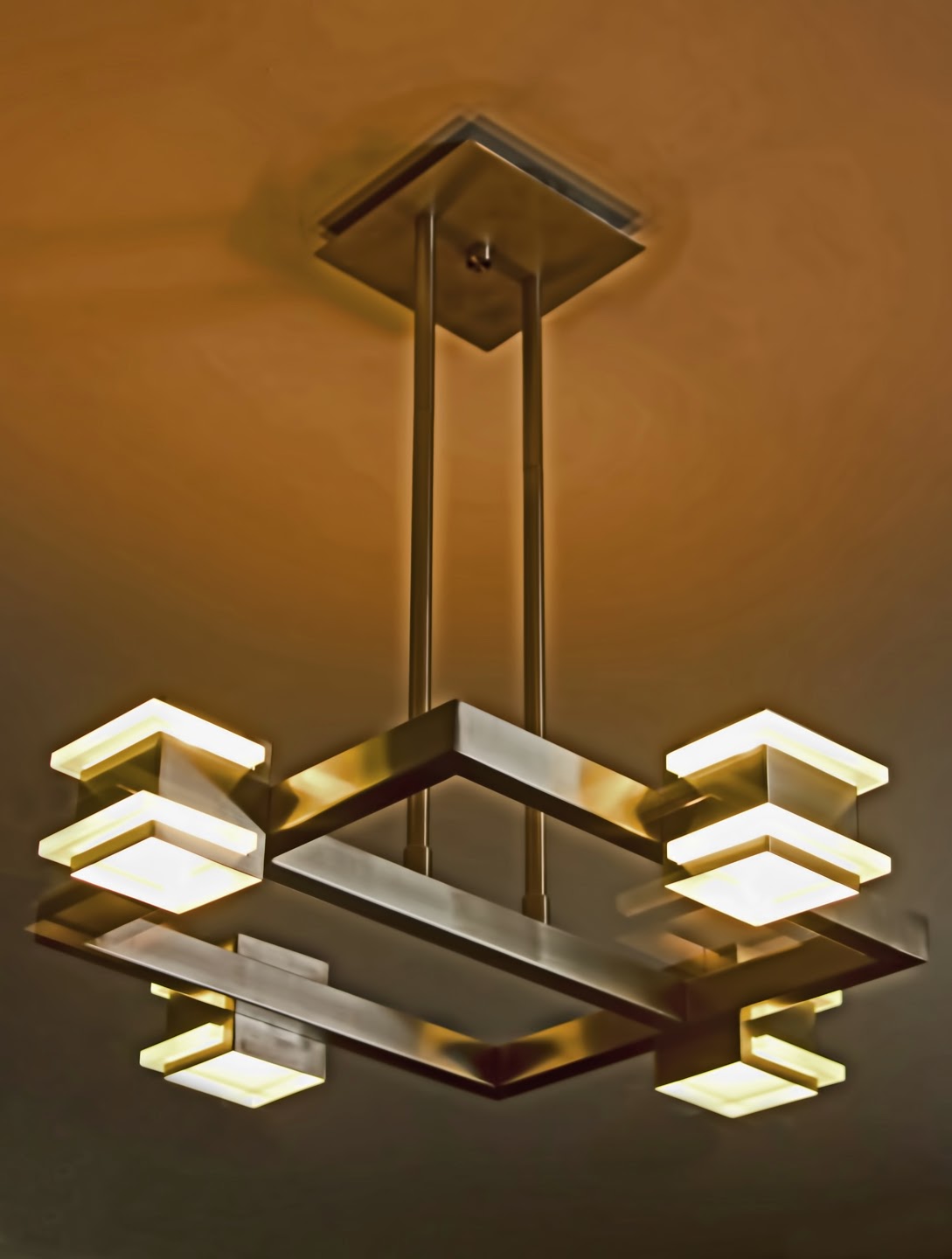 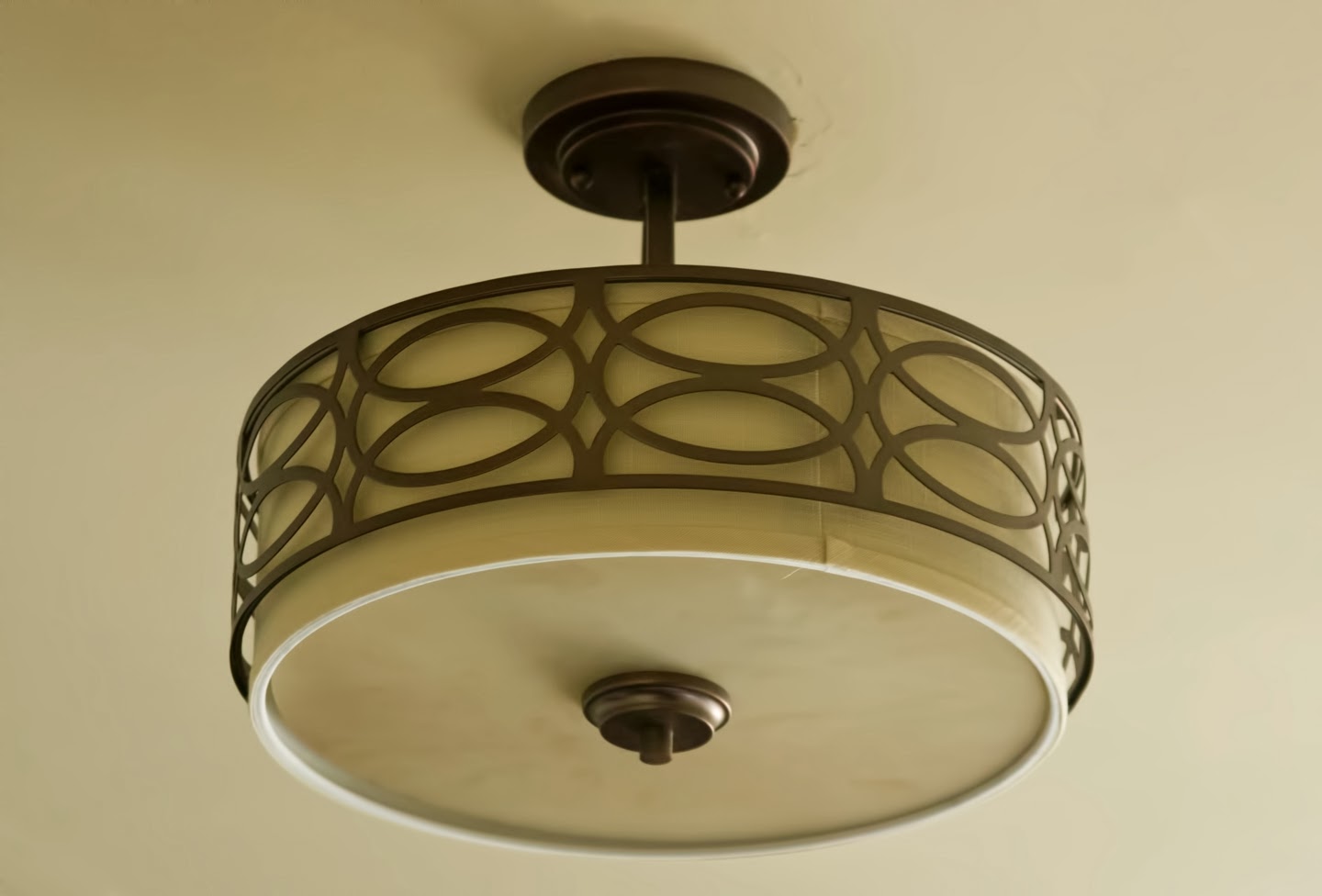 Then this morning when I was staggering from bed to the coffeemaker I noticed that the doorknob on my bedroom door was missing. Gone. Disappeared. I don't have a clue how I managed to lose it. It's possible that I somehow pulled it off when I was in the throes of one of my fifteen minute coughing jags, but how would I not notice that I had a doorknob in my hand? And more importantly, wouldn't I have just laid it down on the coffee table or the kitchen counter so I could deal with it when I was feeling better? But I can't find it anywhere.

Just thinking about it makes my brain hurt and I think I need to go back to bed for a while. At least I no longer have to look at that damn fan when I do.

First off, I LOVE the fixtures that you chose! Second, would you believe me if I told you that the ceiling fan in my bedroom is not only hideous, but doesn't work? I've been thinking about replacing it for four years! You've inspired me to just do it already! Now that doorknob situation... That's a real mystery!