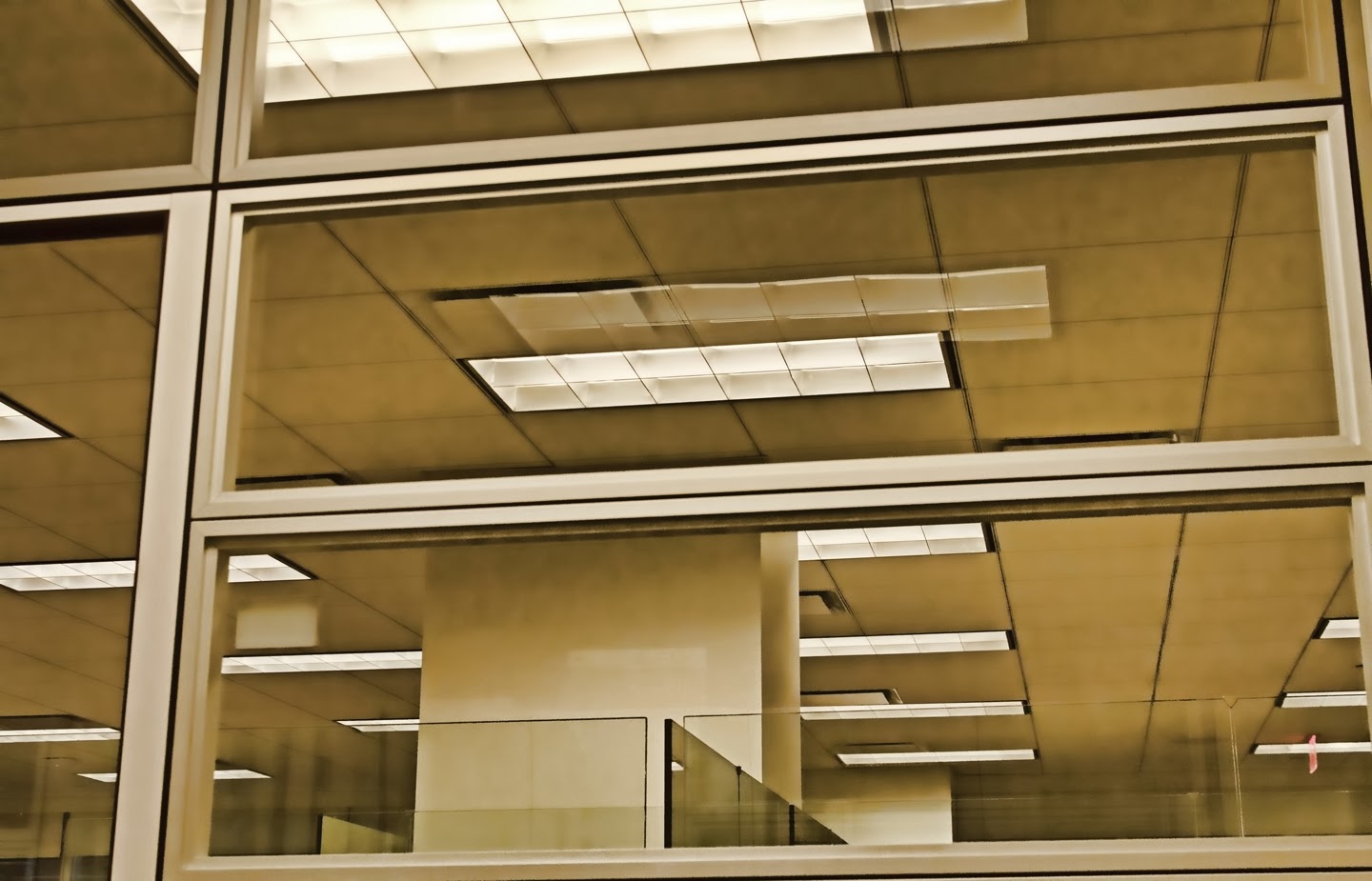 The endless squares and angles of life in cube nation.

I took the day off because I had electricians coming in to swap some light fixtures. I had many plans for the cleaning, organizing and general fixing-up I could get done this afternoon, but I have one of those nasty colds that knocks you flat, and flat is how I spent most of the day.

(Yes, it does seem as though I have had a cold since early November, but until this week I had been spared the cough, which has been making up for its tardiness with intensity. My bones are sore from the rattling.)

It is some consolation that the lights look great.